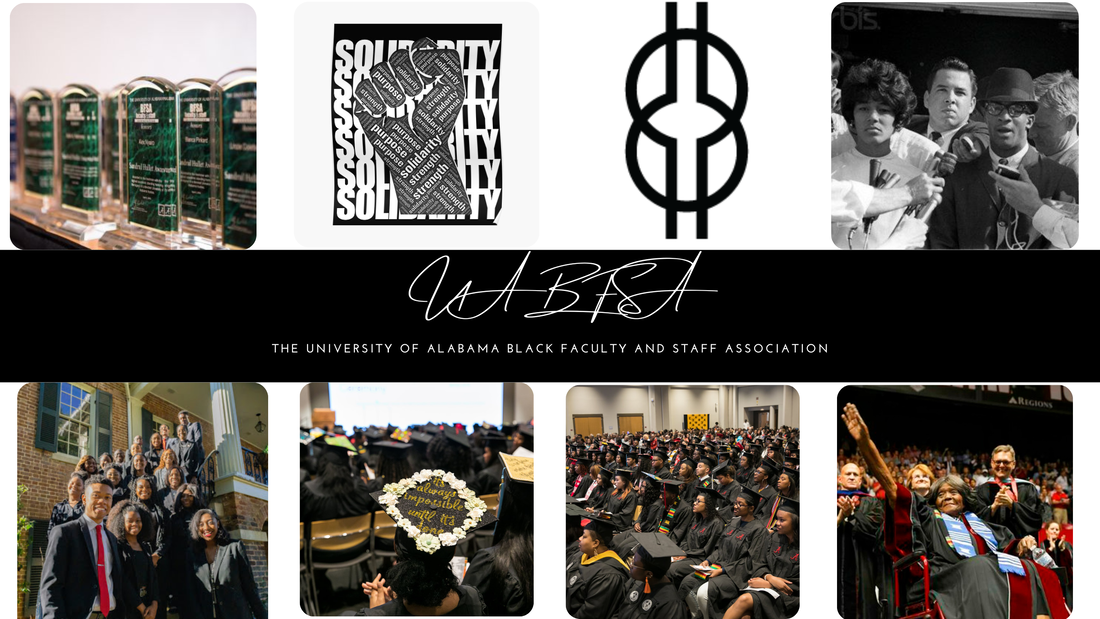 Share Communication, News, and Events with BFSA - View our E-Blast
Stay informed of our events and meetings by
clicking here to sign up for our bi-weekly newsletter.

You are invited to a live event at the School of Music Concert Hall, featuring the repertoire and briefly documenting the extraordinary careers of African American opera singers Grace Bumbry, Shirley Verrett and Marian Anderson, the first African American to perform a principal role at the Metropolitan Opera. We will perform arias, duets and solo piano arrangements from operatic works performed on their historic recital presented at Carnegie Hall in celebration of Anderson’s 85th birthday on January 31, 1982. Be there!!

What is Hispanic Heritage Month?

During the 1960s and through the peak of the civil rights movement, the United States became ever more aware of the diversity of identities in its communities.
​
National Hispanic Heritage Month began as a commemorative week beginning on September 15, 1968, under California Congressman George E. Brown. Brown represented East Los Angeles and a large part of the San Gabriel Valley, two historically heavily populated regions by the Hispanic and Latinx communities. President Lyndon B. Johnson issued the official presidential proclamation of Hispanic Heritage Week soon after.

Why September 15? This date was chosen because it coincides with the Independence Day celebrations of five Central American nations—Costa Rica, El Salvador, Guatemala, Honduras, and Nicaragua. Mexico also celebrates its independence from Spain on September 16, 1810.
What a month for revolution! 😄
​
Later in 1989, Hispanic Heritage Week was officially expanded to Hispanic Heritage Month by George H.W. Bush, who’d also sponsored the original 1968 bill.
“The rich ethnic heritage of Hispanic Americans gives us cause to celebrate because it is a proud and colorful portion of our Nation's heritage.”
–President George H.W. Bush

Pauli Murray was born Anna Pauline Murray in Baltimore, Maryland. After her parents’ death, she spent her childhood in North Carolina and New York. After graduating from Hunter College in 1928, she shortened her name to Pauli to embrace a more androgynous identity. During the Great Depression, Murray worked for the Works Progress Administration and the Workers Defense League and taught for the New York City Remedial Reading project.
​
Murray was arrested in 1940 for disorderly conduct on an interstate bus trip where she challenged the constitutionality of segregating bus passengers. This incident, coupled with her time working with the Workers Defense League, inspired her to attend law school at Howard University. While there, she participated in civil rights protests in an attempt to desegregate public facilities. She also joined with George Houser, James Farmer, and Bayard Rustin to form the Congress of Racial Equality (CORE). Murray graduated from Howard with honors and planned on completing a post-graduate fellowship at Harvard University. She was denied admission at Harvard because of her gender. She ultimately finished her post-graduate work at UC Berkeley School of Law. Soon after, she published States’ Laws on Race and Color, regarded as the “bible” of civil rights work. She went onto receive her J.S.D. from Yale University, the first African American to receive this degree.

After several appointments at universities around the country, Murray decided to devote her life to her Christian beliefs. In 1977, Murray became the first African American woman to be ordained as an Episcopal priest. She worked in a parish in Washington, D.C., based in ministry to the sick until her retirement in 1982. Murray died of pancreatic cancer in Pittsburgh, Pennsylvania, on July 1, 1985. 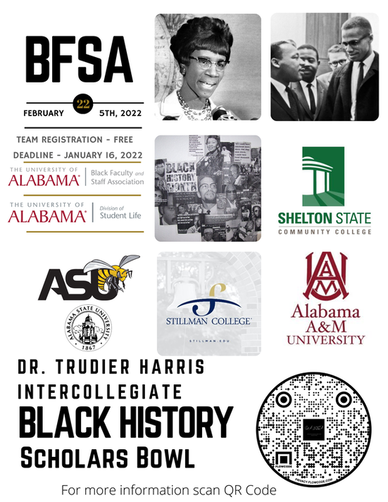