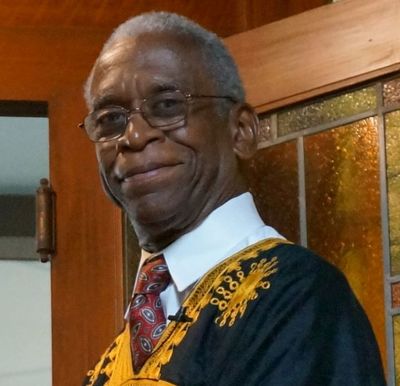 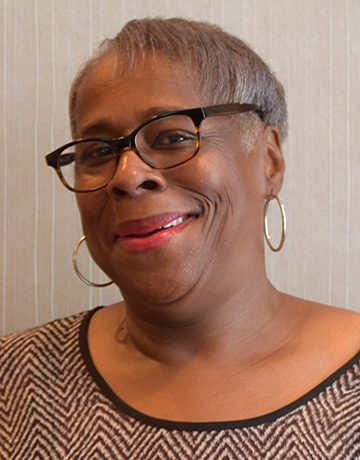 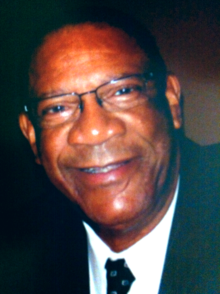 The University of Alabama's Black Faculty & Staff Association (BFSA) was established in the early 1970s with a mission to serve as an advocate for educational equity, with emphasis on African-American students and the professional needs of its members. BFSA blossomed during 1974 when black students, led by Cleo Thomas and Sylvester Jones, marched to protest perceived lingering racist policies and practices by the Board of Trustees’ and the Administration.

Former UA President, Dr. David Matthews, acknowledged the need to involve black faculty in helping to address the students’ call for change. During that turbulent decade, the Black Faculty and Staff Association, along with the Afro-American Association, worked assiduously to improve the conditions on campus for black students, staff, and faculty. Among the many achievements of the two organizations during that time were securing commitments from the Administration to: In those early years, numerous individuals contributed to a collective effort to ensure black faculty, staff, and students had a voice at the Capstone. While we cannot summon up all the key players, we will mention some individuals who were instrumental in forming the Association:
Throughout the years, other milestones were reached:
BFSA continues to have a strong presence at The University of Alabama, and its members include professionals from across the campus. The Association meets each month during the regular school calendar year. The Association remains committed to working with the U.A. System and University leaders to make sure that UA is pursuing equity and excellence for the entire campus community.